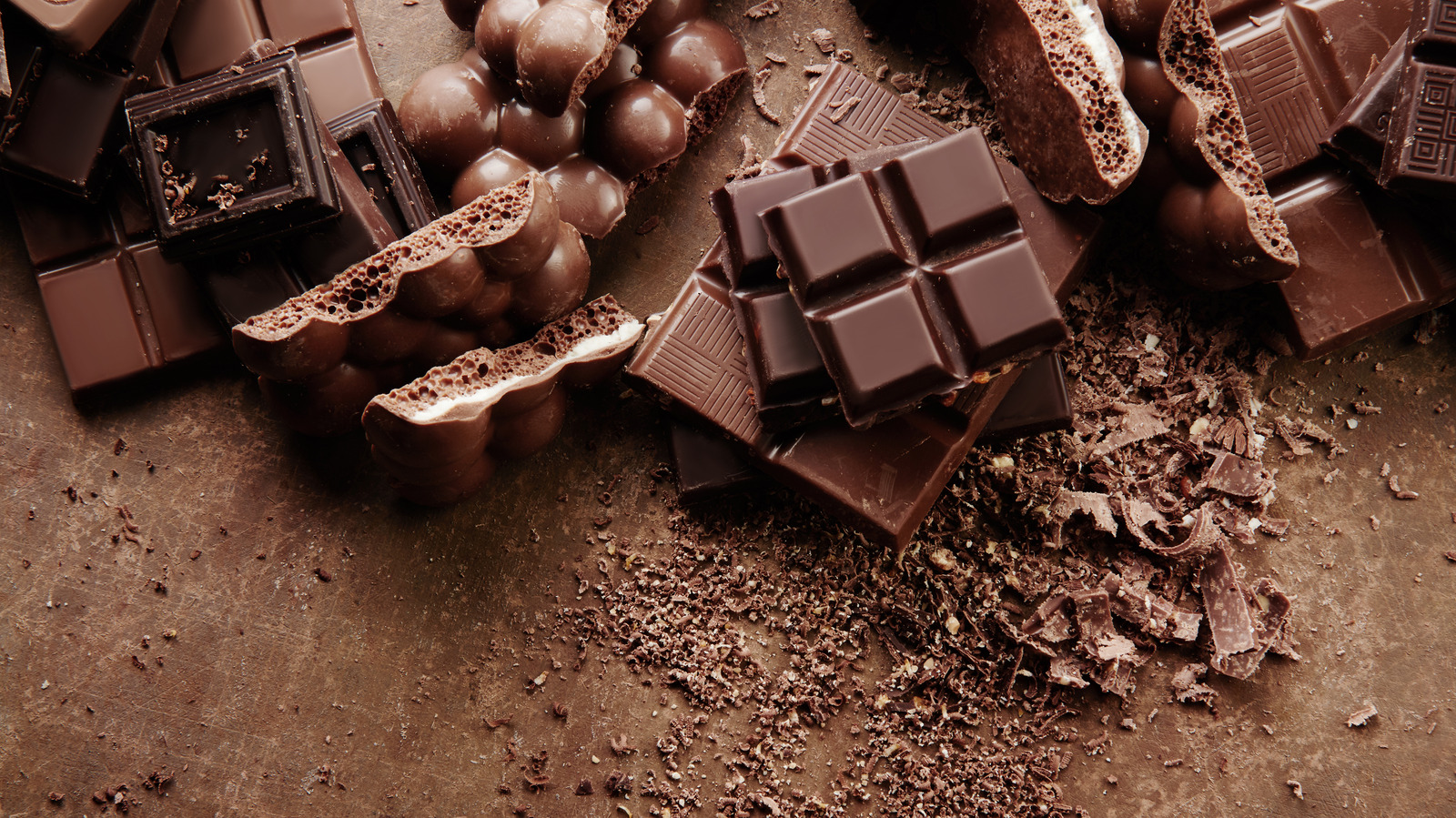 Just about every recipe with chocolate calls for a pinch of salt. The salt is no typing error and it doesn’t imply that the dessert is meant to have a salty flavor. Salt, it turns out, is added to enhance the flavor of the chocolate! According to The Chocolate Journalist, the relationship between salt and chocolate goes far back to when salt was considered a form of currency in ancient Rome like cacao was among the Aztecs.

Today, salt is added to chocolate more for its taste rather than its value. Salt, the site says, heightens our ability to taste the sweet flavor of sugar whilst also adding a nice and salty contrast to the sweetness of chocolate. It can also make the flavors in chocolate pop more. Salt can mask the chocolate’s bitterness, balance out its flavor, bring its more subtle notes to the forefront, and even help chocolate in releasing its delicious aroma (via Art Chocolat).

Since salt will not melt in chocolate, make sure to mix and blend it thoroughly when adding it. Alternatively, you could also sprinkle larger crystals of salt on top of chocolate baked goods like cookies. The key, however, is in adding the right amount of salt to chocolate. You want the salt to make the chocolate taste better, not to add a salty flavor of its own, so a tiny pinch is all you need (just like the recipes say).