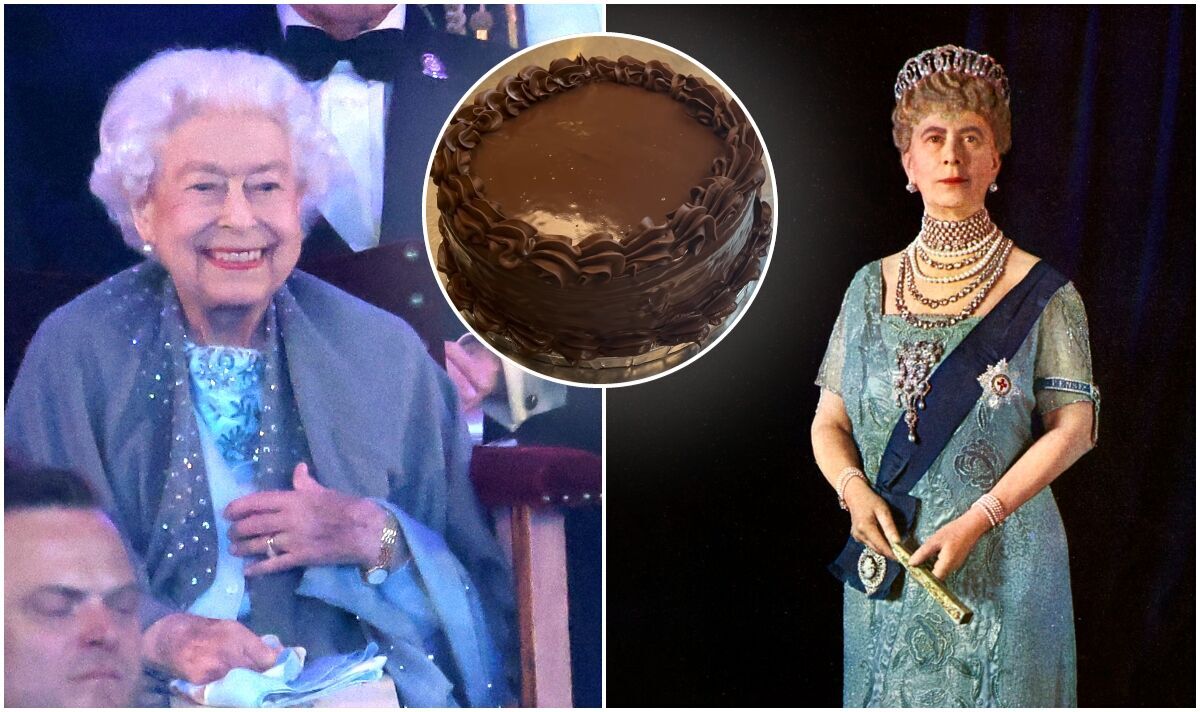 The Queen is a “chocoholic” according to Darren McGrady, her former royal chef, who appeared on This Morning on ITV today to discuss baking for the Platinum Jubilee. She has two favourite chocolate cakes – one is her Chocolate Biscuit Cake, which Prince William requested to be served at his wedding in 2011. But the other cake is her personal favourite that she requests each year for her birthday – a Chocolate Ganache cake.

Darren even noted that the cake “dates back to Queen Mary,” Queen Elizabeth’s grandmother.

It was listed as “Queen Mary’s favourite chocolate cake recipe” by her personal chef in his cookbook in 1954.

Darren claims this was the same recipe he would make for Queen Elizabeth in Buckingham Palace.

But how do you make it?

This divine double chocolate sponge cake is requested by Queen Elizabeth every year for her birthday celebrations.

Turn on the oven to 177 degrees Celsius.

Line an eight-inch sponge tin with parchment paper and grease.

Set a pan (large enough to hold a mixing bowl) half full of hot water on the stove.

Bring the water to a boil.

In a mixing bowl, add the eggs, yolks and sugar and whisk together.

Place over the bowl of hot water to allow the mixture to heat up.

Sieve the flour and cocoa and set them aside.

Whisk the egg mixture until it doubles in volume and then fold in the butter and flour mixture.

Spoon the mix into the cake tin, and bake for about 20 minutes, or until the sponge springs back when pressed.

Remove from the oven onto a cooling wire and make the topping while the sponge cools.

Melt the remaining chocolate. Bring to a boil the rest of the cream.

Pour the cream onto the chocolate and whisk it until smooth and then set aside off the heat.

Slice the sponge into three discs and spread the filling onto the bottom two discs and reassemble.

Add the remaining chocolate mix to the hot topping and whisk in.

Place the sponge back onto the cooling wire and ladle the topping over the sponge allowing it to run down the sides.

Cool the cake for at least two hours before decorating and serving.